ARC’s core team is supported by a vast network of 3000 investigators and contacts spanning all 54 countries. This allows us to consistently and rapidly provide hard to obtain commercial and political intelligence for our clients. All are signed up to ARC’s code of conduct and anti-corruption compliance. 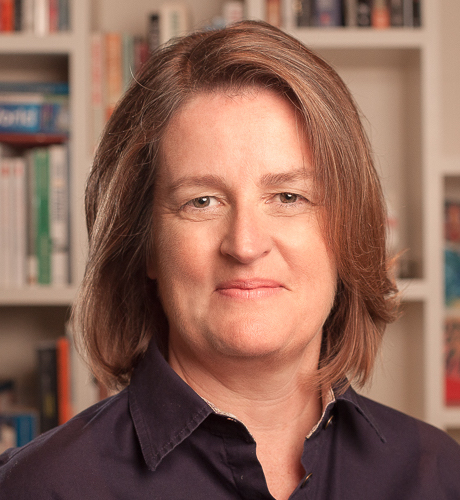 Tara O’Connor is ARC’s founder and executive director. She has provided risk management to corporates operating in Africa for over 25 years. Tara provides strategic advice based on a profound knowledge of Africa, its opportunities and risks. Her areas of expertise are Francophone and southern Africa. Since founding ARC in 2006, she has advised on pre-investment and expansion strategies for Algeria, Angola, Congo-DRC, Cote d’Ivoire, Congo-Brazzaville, Guinea, Nigeria, East Africa & the Horn (as a region); the Franc Zone (as a region) Gabon, Liberia, Libya, Senegal, South Africa, Zimbabwe and Zambia. She has structured and managed due diligence investigations into companies and people, asset tracing, litigation-support, political profiling and political risk assessment. 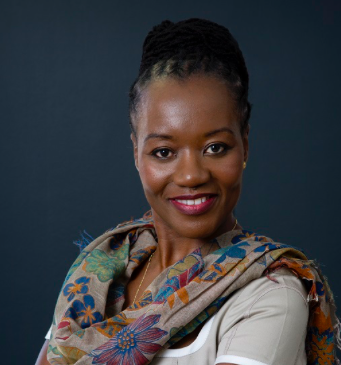 Eva Kavuma is an advisor to ARC. Eva brings 20 years’ experience in international business development, stakeholder management and business integration, and customer experience. She has led projects in over 20 emerging markets in Africa, the Middle East and Asia, including due diligence investigations and negotiations. 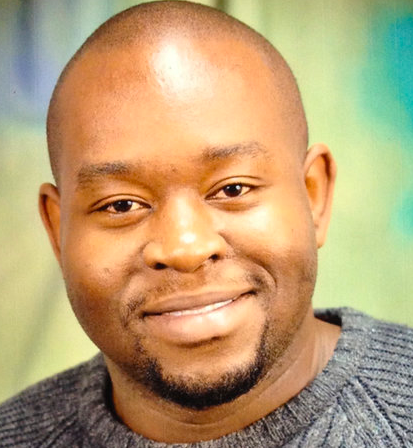 Shingirai Taodzera joined ARC in 2013. He is currently ARC Briefing’s commissioning editor for Botswana, Uganda and Zimbabwe. A Zimbabwe national, Shingirai is currently based in Ottawa, Canada where he is pursuing a PhD in International Development at the University of Ottawa’s School of International Development and Global Studies. His PhD thesis will explore effects of Canadian sub-Saharan mining corporations’ operations. 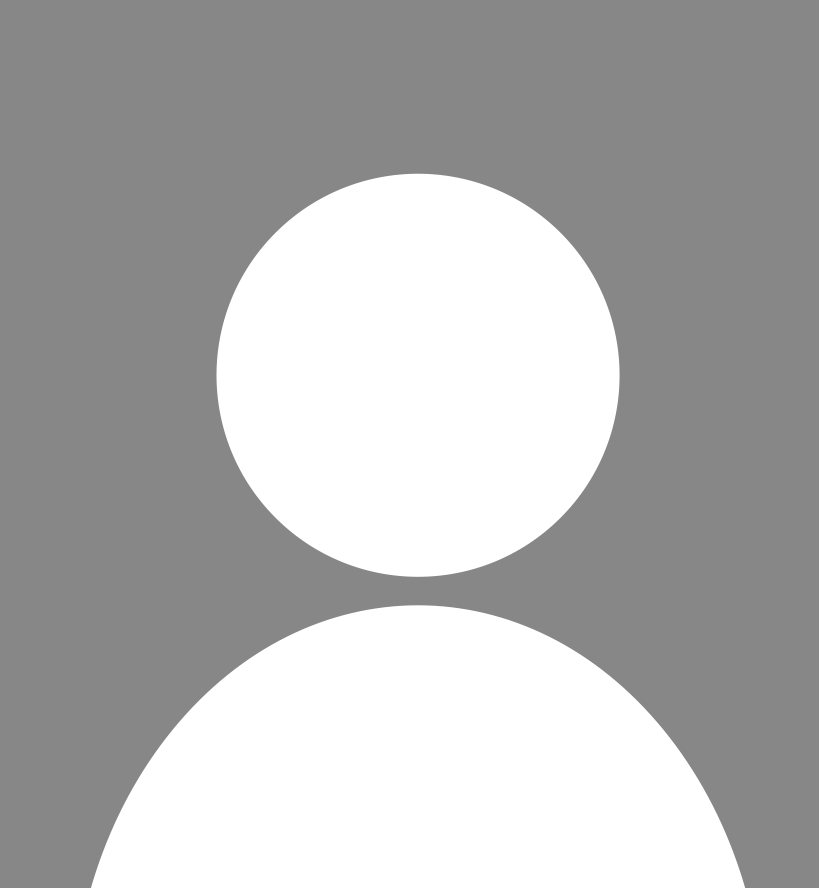 Leonard Mbulle-Nziege joined ARC in March 2018 as correspondent for ARC’s Cote d’Ivoire, Gabon, Guinea and Senegal briefings. Leonard is currently based in Cape Town, South Africa, where he is also completing his PhD in politics at the University of Cape Town (UCT). His PhD is a comparative analysis of democratization trends in Benin, Burkina Faso, Cameroon and Cote d’Ivoire since their transition to multiparty politics in the early 1990’s. 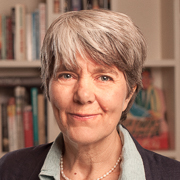 Jane Nicholls is ARC Briefing’s editor. Jane joined ARC at ARC Briefing’s inception and has worked with the ARC team to build a library of briefings covering politics, business and operations in 24 African countries. Jane has over 25 years’ experience in writing and editing articles and reports for individuals, private business and non-profit organisations. 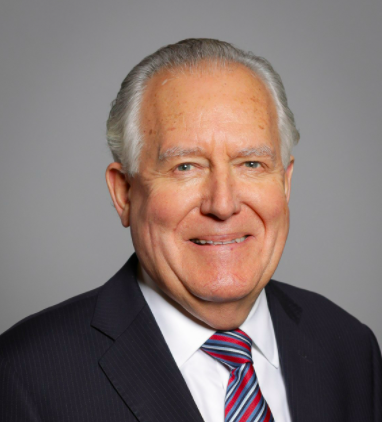 The Right Honourable Lord Hain of Neath is an advisor to ARC. Lord Hain has 12 years of senior UK cabinet and government experience including chairing the United Nations Security Council. Born in Nairobi and brought up in apartheid South Africa, Lord Hain was instrumental in leading Britain’s anti-apartheid movement. His professional experience in Africa has included conflict resolution and treaty negotiation placing Lord Hain on personal terms with many African leaders. 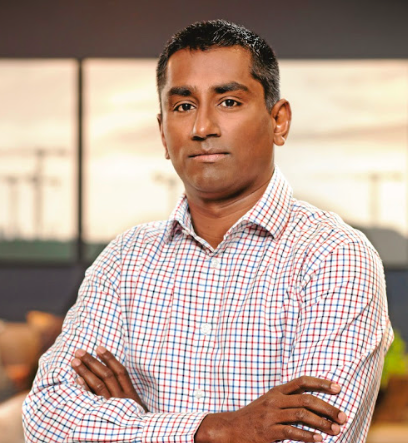 Kevin Teeroovengadum  is an advisor to ARC. Kevin has a BSc in Economics, MBA and MSc in Finance from Leicester University, UK. He worked for KPMG, Deloitte, Ernst & Young in corporate finance and strategic consultancy before moving to Loita Capital Partners Group based in South Africa. He joined Actis in 2007 as a Director as part of their Africa real estate team where he led a number of transactions and exits. He is a frequent writer and speaker at conferences globally and currently serves on numerous boards of companies in Mauritius and also advises a number of companies in Africa. 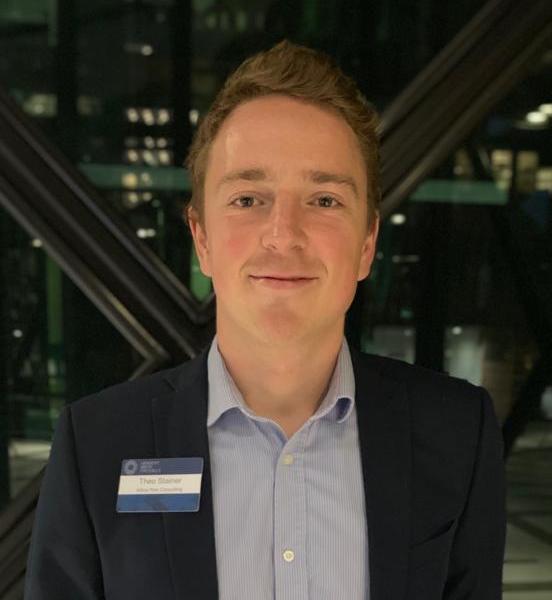 Theo Stainer has been an analyst at ARC since March 2019 and has over two years’ experience conducting political risk assessments and corporate investigations in Africa. Theo specialising in political, business and operational issues in Ethiopia, Ghana and Tanzania, but has also worked in South Africa, Senegal and Kenya, and he has travelled extensively across Africa. Theo previously worked as a researcher at an NGO focused on human rights and environmental law in Southern Africa and as a volunteer at a social enterprise helping micro-businesses in East Africa. 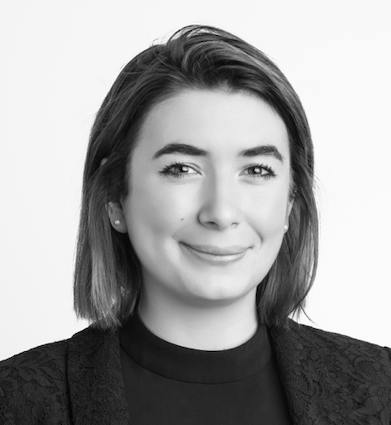 Emma Hooper is ARC’s business development manager. Emma brings with cross-sector experience working on projects covering political communications, business development, research and operations. She has lived in Nigeria, Ghana and Kenya. Her projects have included working alongside the Ministry of Solid Minerals in Nigeria to help launch the country’s mining sector and operational experience working with global brands across Africa to help combat the trade in counterfeit goods.

Client Requirement: A private equity firm that was considering investment in a French, north and West African entity required pre-investment due diligence. It also requested identification of directors’ bona fides and verification or refutation of a slew of hostile allegations in the French media.

ARC carried out a multi-jurisdictional due diligence investigation in France and West Africa and disproved one serious criminal allegation covered extensively in the media. However, our investigation confirmed that there was a continuing investigation in France into the target company’s tax affairs. Through ARC’s international network, we identified and recommended a Paris-based advocate to provide legal opinion on the tax issue.

As part of the inquiry, the client called on ARC to look closely at the origins of capital and the reputation of the founding shareholders. ARC sourced and interviewed the people who provided the start-up capital for the target company and uncovered allegations of a history of underhand behaviour, including unscrupulous behaviour towards those who provided the original capital, and a core relationship to a politically exposed person in West Africa.

As information emerged that President Jacob Zuma and his corrupt lieutenants were gearing up to keep control after the 2019 general election, our client started to re-consider its investment in South Africa.

Our client – an international corporation with a minority shareholding in a South African entity – called on ARC to conduct an in-depth enquiry into the political, economic and social environment to understand whether or not to disinvest from South Africa.

Over a period of three weeks, ARC’s team of consultants and researchers set up a series of interviews country-wide with the heads or executive position-holders in all political parties, provincial governments, business, unions and labour organisations, military and security, academics, media and civil society. Simultaneously ARC’s South Africa analyst and a consultant economist researched all the latest public records information, statistics and data.

Prior to preparing a final report ARC hosted a workshop bringing together the client and a team of South Africa-based commentators, economists and analysts. ARC’s team presented its findings in three potential scenarios for the 2019 elections and beyond and led a discussion where we challenged long-held ‘sacred cows’. One such was that the corrupt wing of the ruling African National Congress (ANC) would not seek to co-opt the Treasury. Within a month of us presenting the final report, President Zuma fired the respected finance minister, replacing him with a little-known apparatchik. Having been convinced by our report that despite President Zuma’s onslaught on South Africa’s law enforcement bodies, the judiciary remained intact, our client reversed its decision to disinvest and took advantage of the currency turmoil to take a majority stake in the local entity.

Client Requirement: The client was two years into project development and the existing team had not conducted due diligence into the incoming project management. The client was looking for a local partner with a long term commitment to the Kenyan energy sector.

ARC found that the partners were politically exposed and that the Kenyan entity’s senior executive was a front man for political interests. ARC monitored the backlash in the sector against the partnership and devised a strategy for withdrawal and to limit reputational damage. It provided fast tracked due diligence on substitute projects and a continuous monitoring of the government’s energy politics.