A turning point for Sudan?

In conversation with Gillian Lusk... The recent announcement that Washington has agreed to remove Sudan from a terrorism blacklist has been heralded by many as signalling economic hope for a ...
Read More 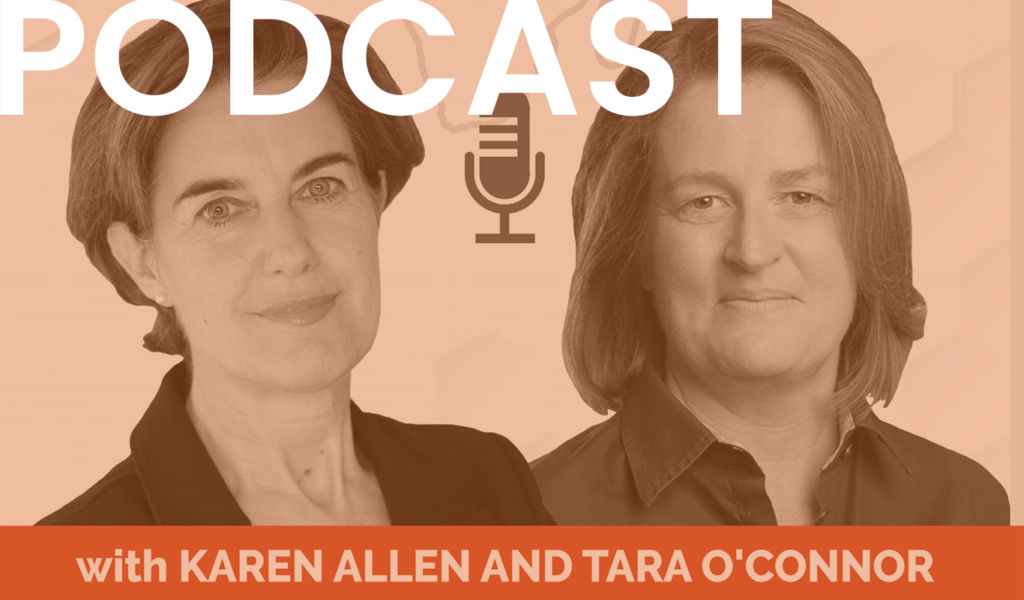 South Africa moves to lockdown Level 1, Ivory Coast and Uganda are gearing up for elections and a historic peace deal is signed in Sudan. Karen Allen and Tara O'Connor ...
Read More 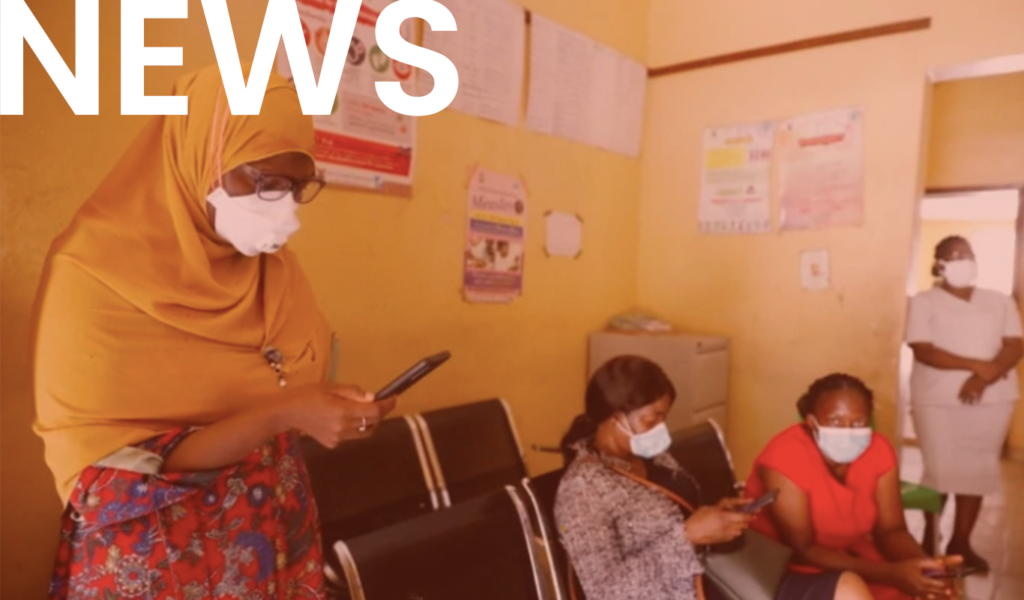 ARC's Director, Tara O'Connor, was recently interviewed for the article "African Societies Plan for a Post-Pandemic Economic Recovery" in The Cairo Review for Global Affairs. “We have seen an accelerated ...
Read More 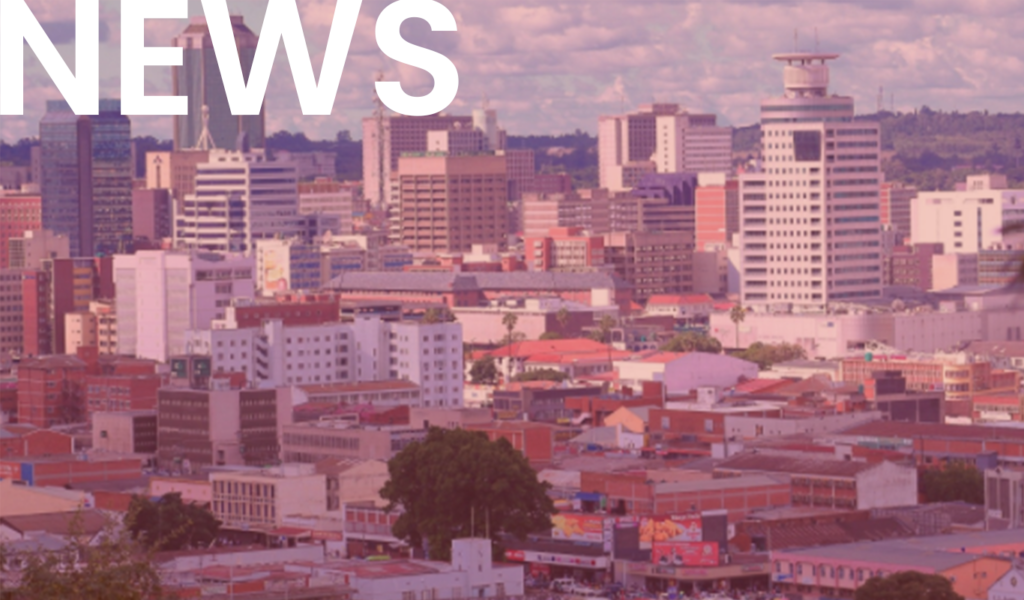 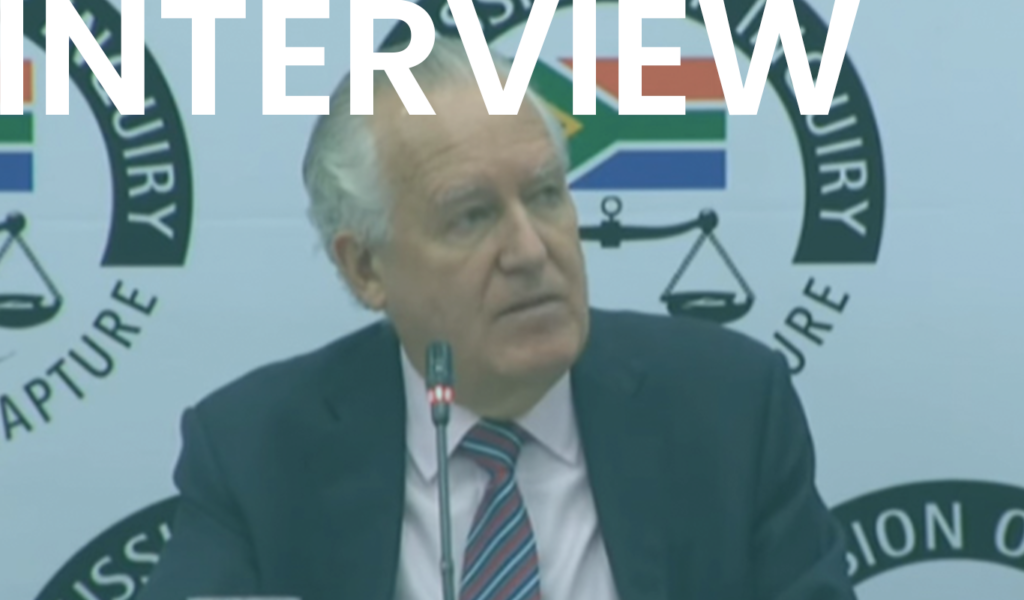 The Judicial Commission of Inquiry into Allegations of State Capture – also known as the Zondo Commission – was a public inquiry launched by the government of Cyril Ramaphosa in ...
Read More
Investment North and West Africa

Client Requirement: A private equity firm that was considering investment in a French, north and West African entity required pre-investment due diligence. It also requested identification of directors’ bona fides and verification or refutation of a slew of hostile allegations in the French media.

ARC carried out a multi-jurisdictional due diligence investigation in France and West Africa and disproved one serious criminal allegation covered extensively in the media. However, our investigation confirmed that there was a continuing investigation in France into the target company’s tax affairs. Through ARC’s international network, we identified and recommended a Paris-based advocate to provide legal opinion on the tax issue.

As part of the inquiry, the client called on ARC to look closely at the origins of capital and the reputation of the founding shareholders. ARC sourced and interviewed the people who provided the start-up capital for the target company and uncovered allegations of a history of underhand behaviour, including unscrupulous behaviour towards those who provided the original capital, and a core relationship to a politically exposed person in West Africa.

As information emerged that President Jacob Zuma and his corrupt lieutenants were gearing up to keep control after the 2019 general election, our client started to re-consider its investment in South Africa.

Our client – an international corporation with a minority shareholding in a South African entity – called on ARC to conduct an in-depth enquiry into the political, economic and social environment to understand whether or not to disinvest from South Africa.

Over a period of three weeks, ARC’s team of consultants and researchers set up a series of interviews country-wide with the heads or executive position-holders in all political parties, provincial governments, business, unions and labour organisations, military and security, academics, media and civil society. Simultaneously ARC’s South Africa analyst and a consultant economist researched all the latest public records information, statistics and data.

Prior to preparing a final report ARC hosted a workshop bringing together the client and a team of South Africa-based commentators, economists and analysts. ARC’s team presented its findings in three potential scenarios for the 2019 elections and beyond and led a discussion where we challenged long-held ‘sacred cows’. One such was that the corrupt wing of the ruling African National Congress (ANC) would not seek to co-opt the Treasury. Within a month of us presenting the final report, President Zuma fired the respected finance minister, replacing him with a little-known apparatchik. Having been convinced by our report that despite President Zuma’s onslaught on South Africa’s law enforcement bodies, the judiciary remained intact, our client reversed its decision to disinvest and took advantage of the currency turmoil to take a majority stake in the local entity.

Client Requirement: The client was two years into project development and the existing team had not conducted due diligence into the incoming project management. The client was looking for a local partner with a long term commitment to the Kenyan energy sector.

ARC found that the partners were politically exposed and that the Kenyan entity’s senior executive was a front man for political interests. ARC monitored the backlash in the sector against the partnership and devised a strategy for withdrawal and to limit reputational damage. It provided fast tracked due diligence on substitute projects and a continuous monitoring of the government’s energy politics.